In order to accommodate increased ridership and to improve upon its current on-street facility, the MTA envisioned a new state of the art mixed-use Central Station facility in the heart of the downtown business district. The initial site study and programming for this project concentrated on the core of Nashville’s downtown; creativity was key in coming up with an innovative solution – by using a 2.5-Acre site between Fourth and Fifth avenues which had a natural slope of almost one full level between streets, a horse-shoe configuration on each level allowed 12 bays to enter from Fourth Avenue and 12 bays from Fifth Avenue with stairs, elevators and escalators transitioning between levels. 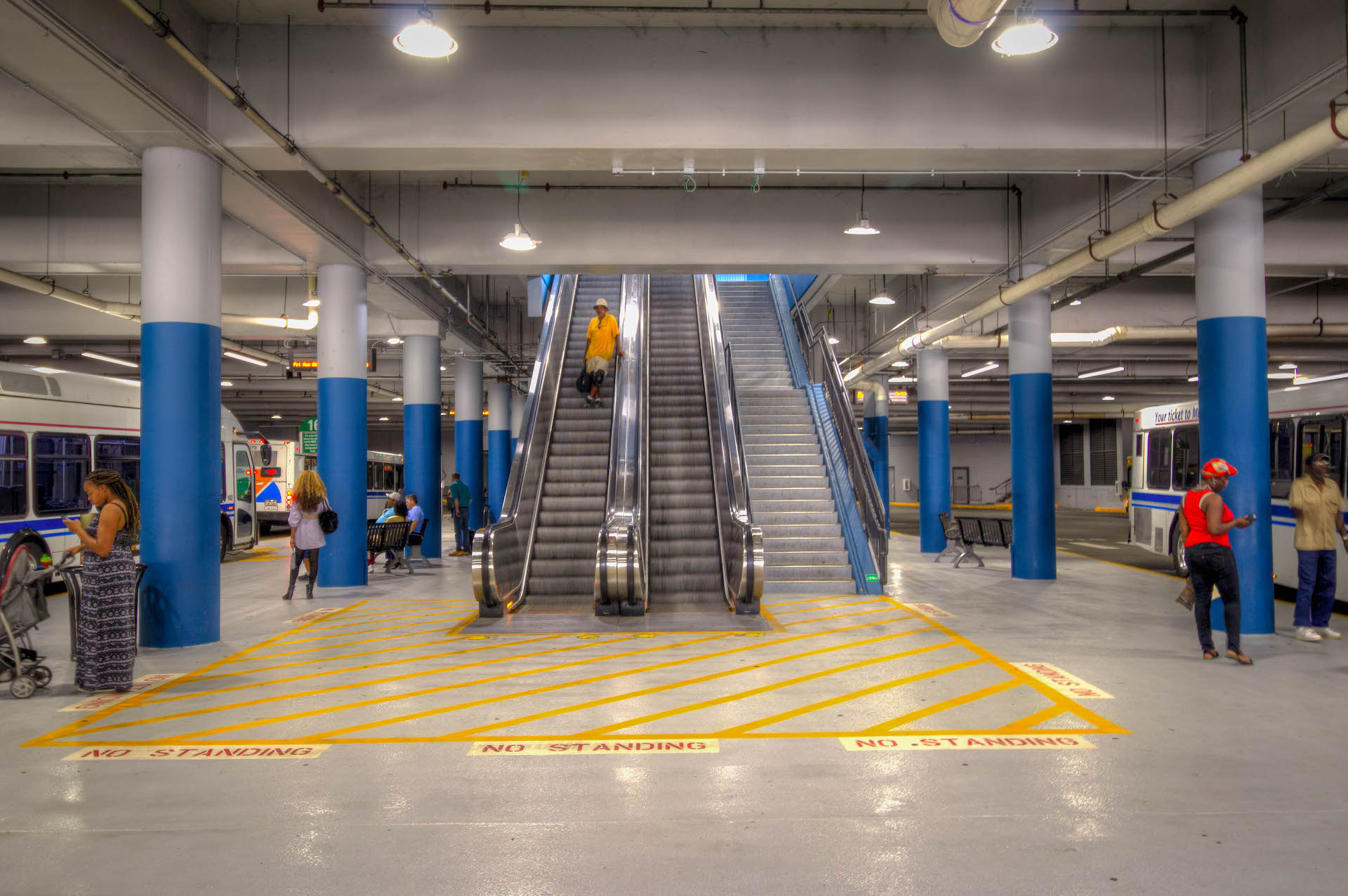 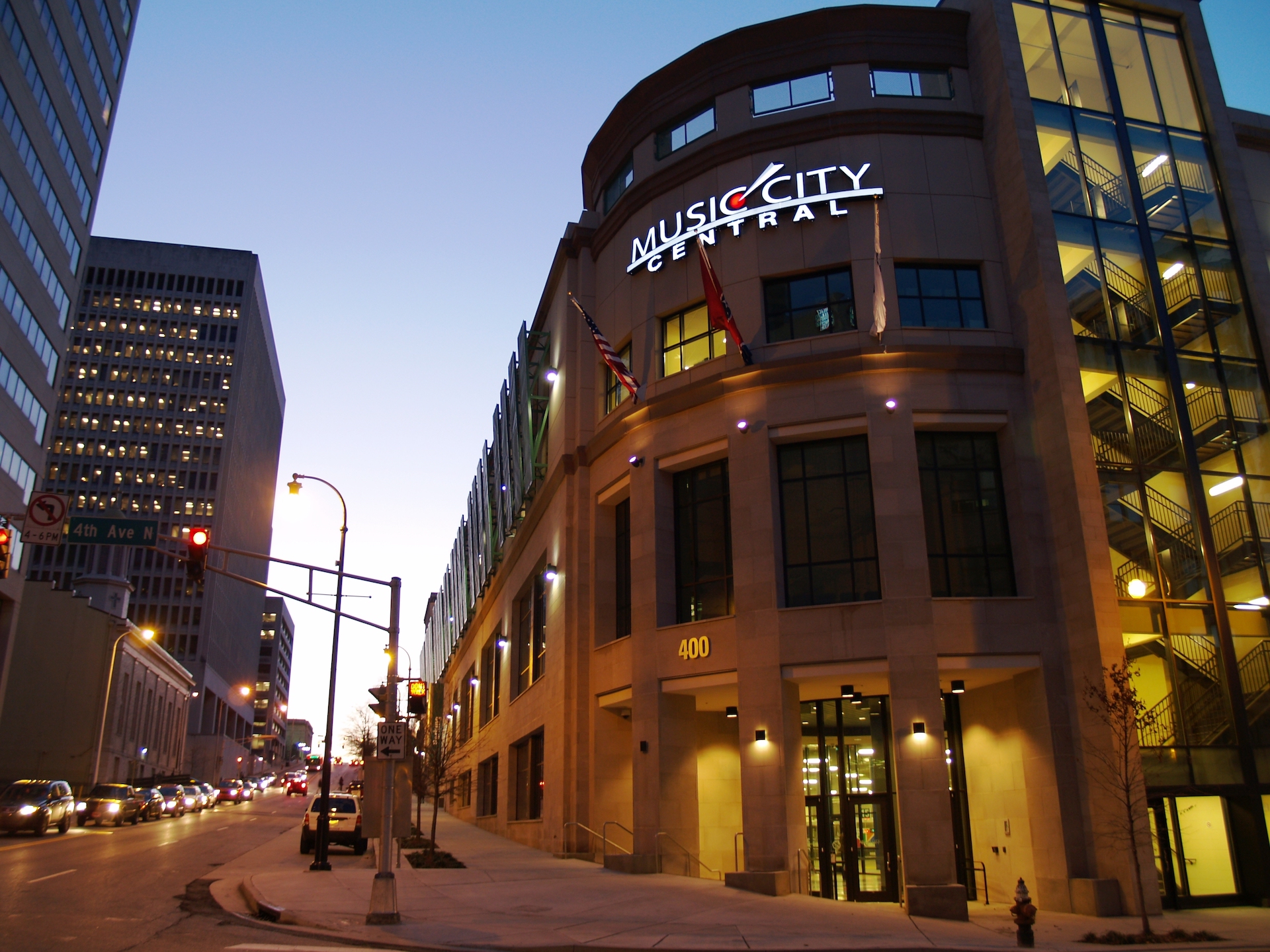 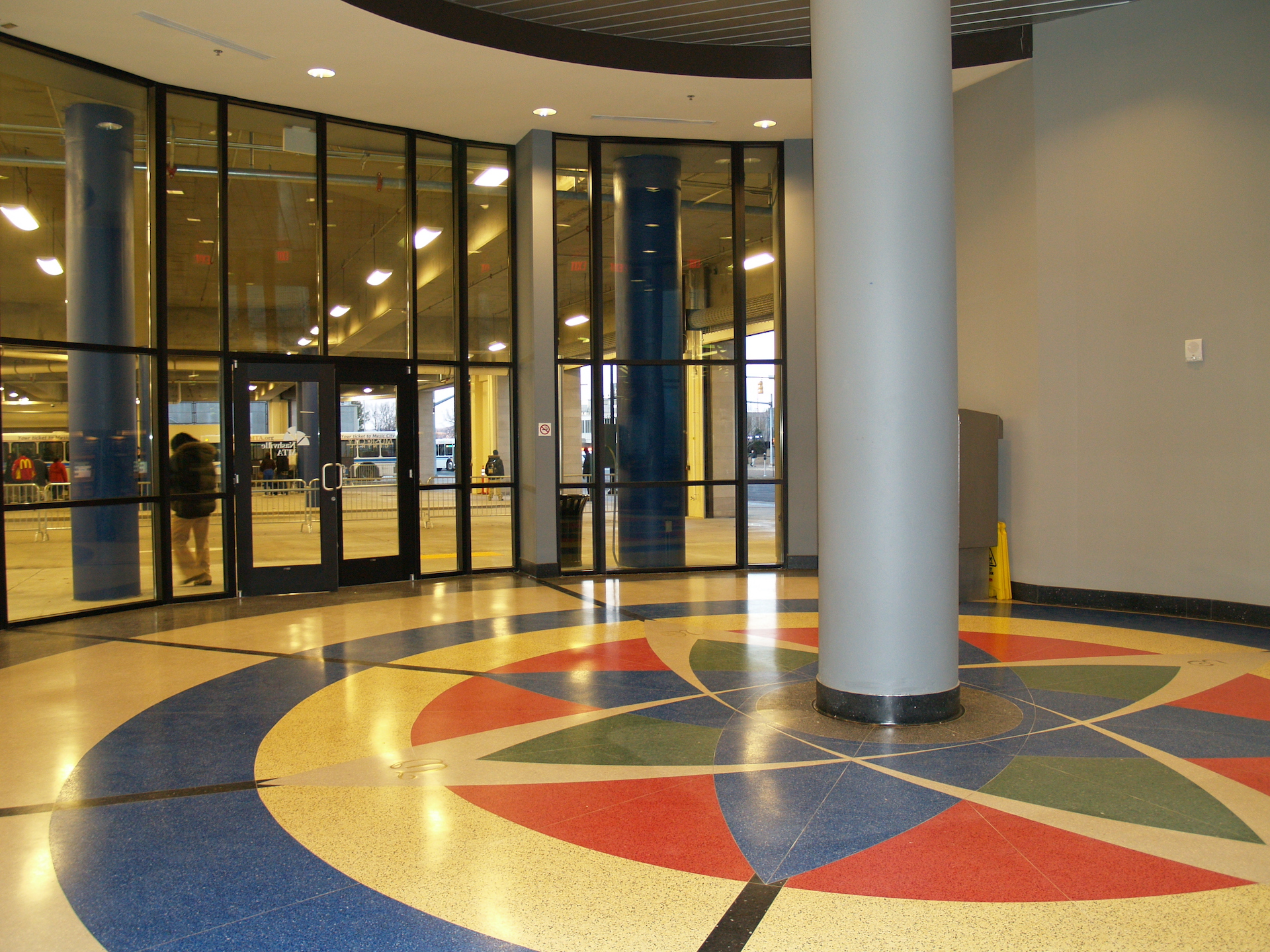 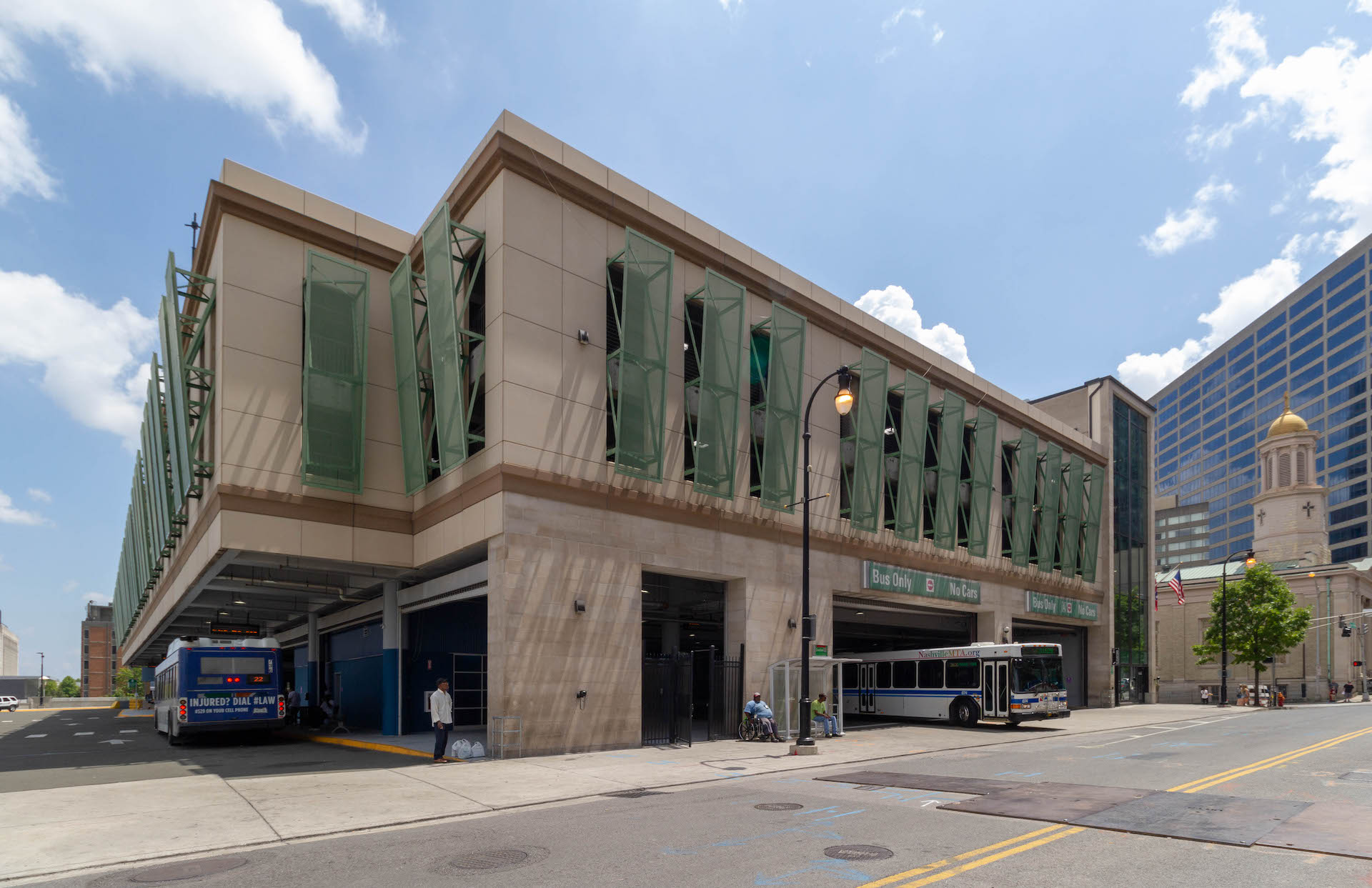 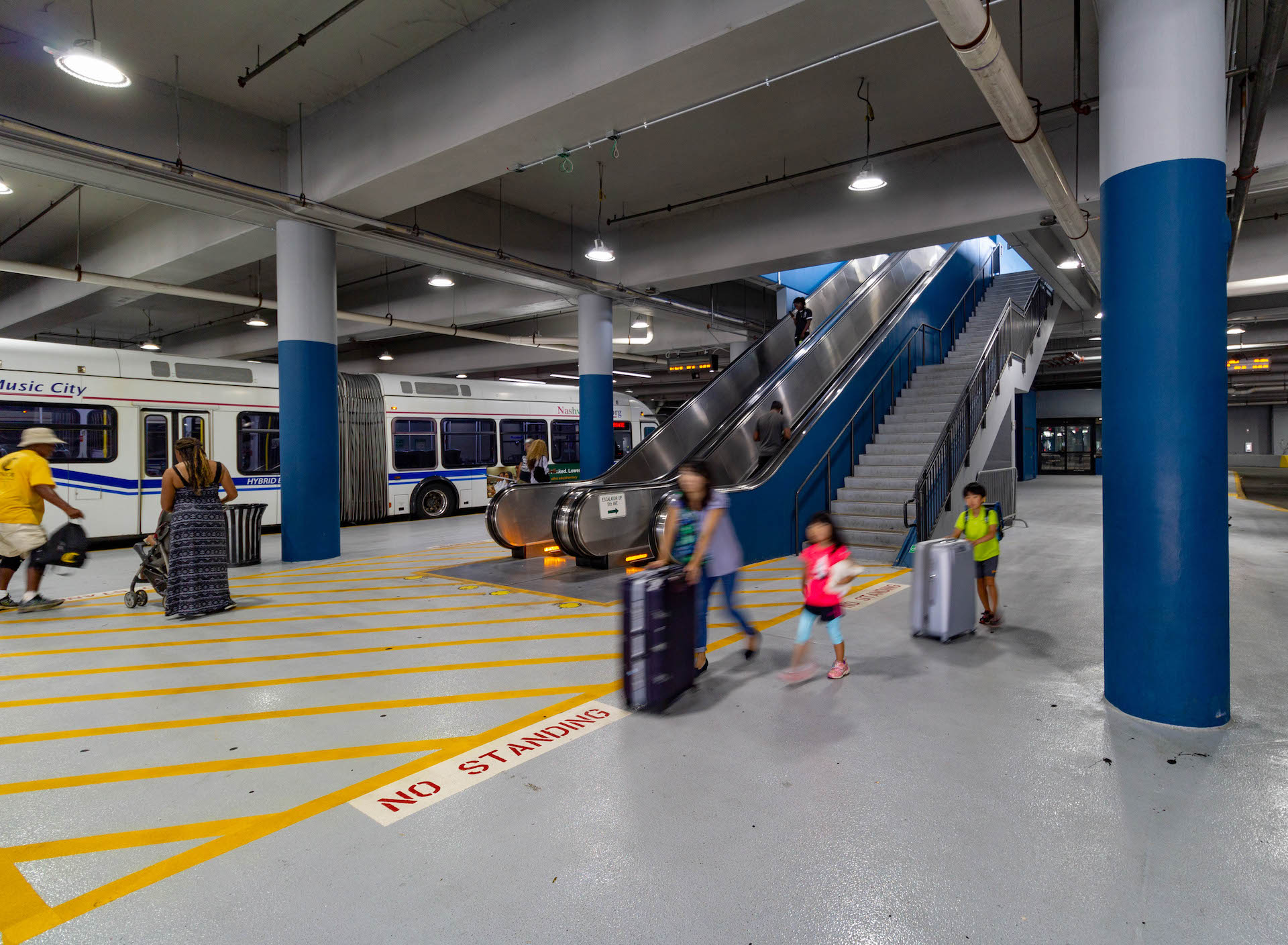 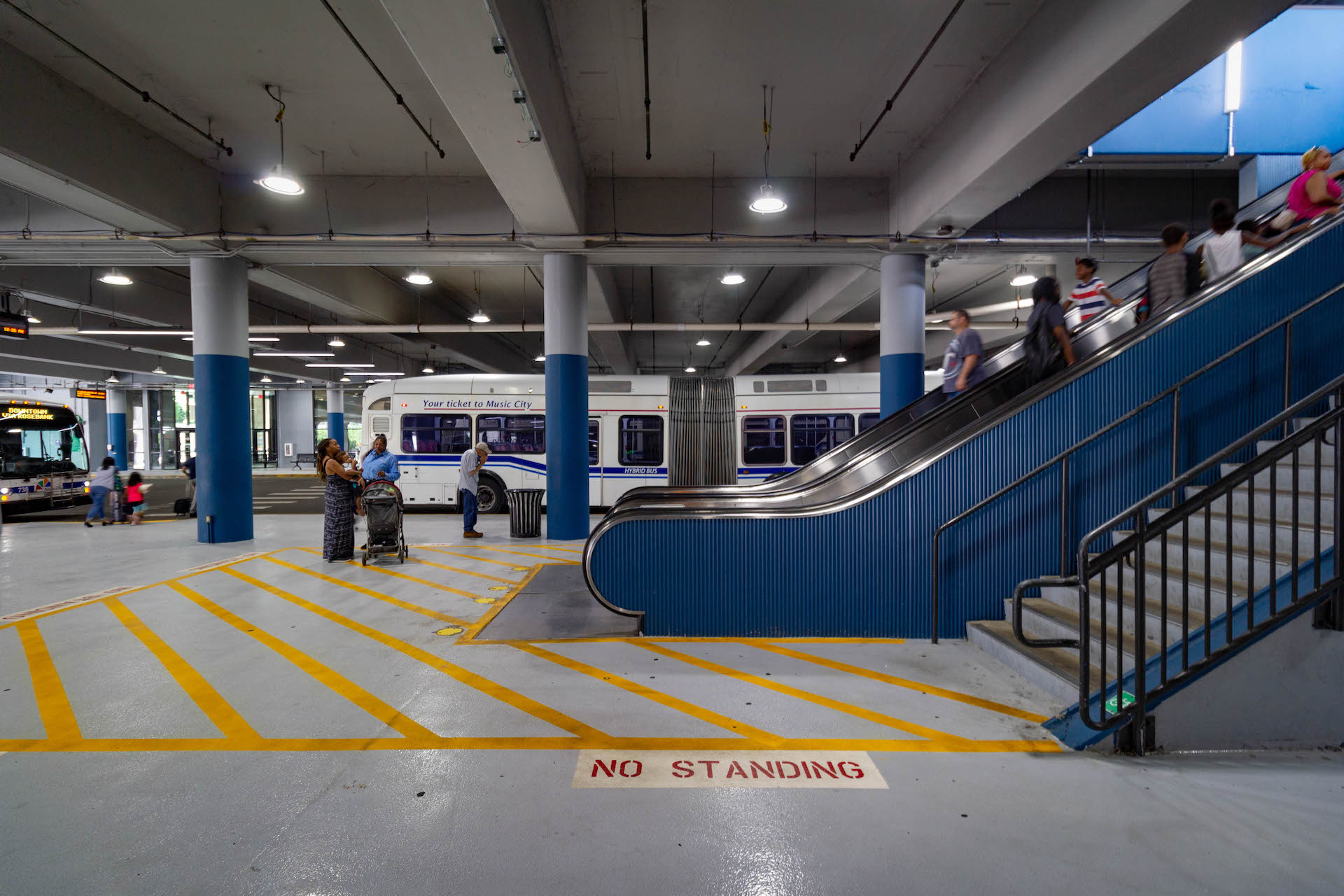 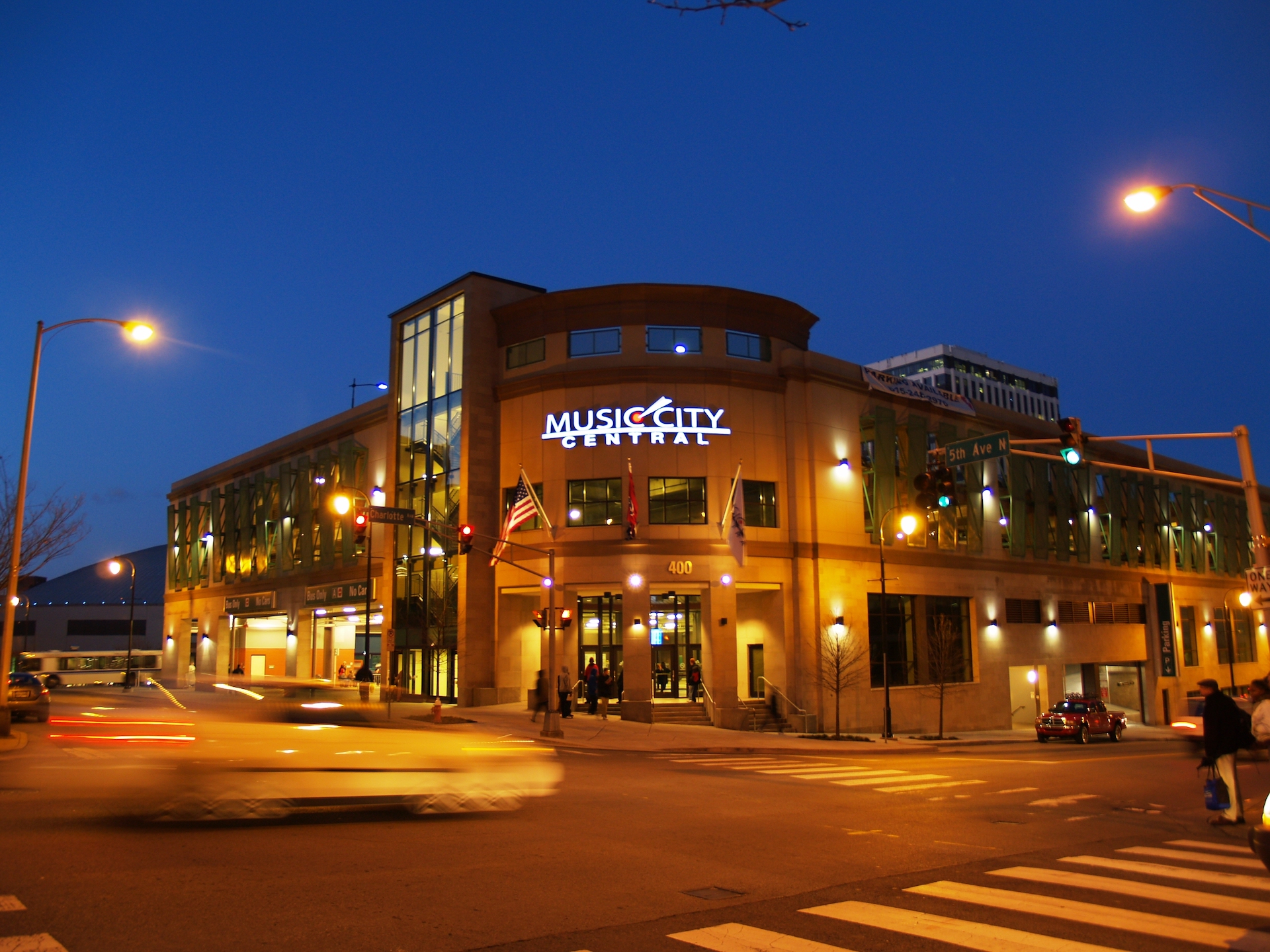 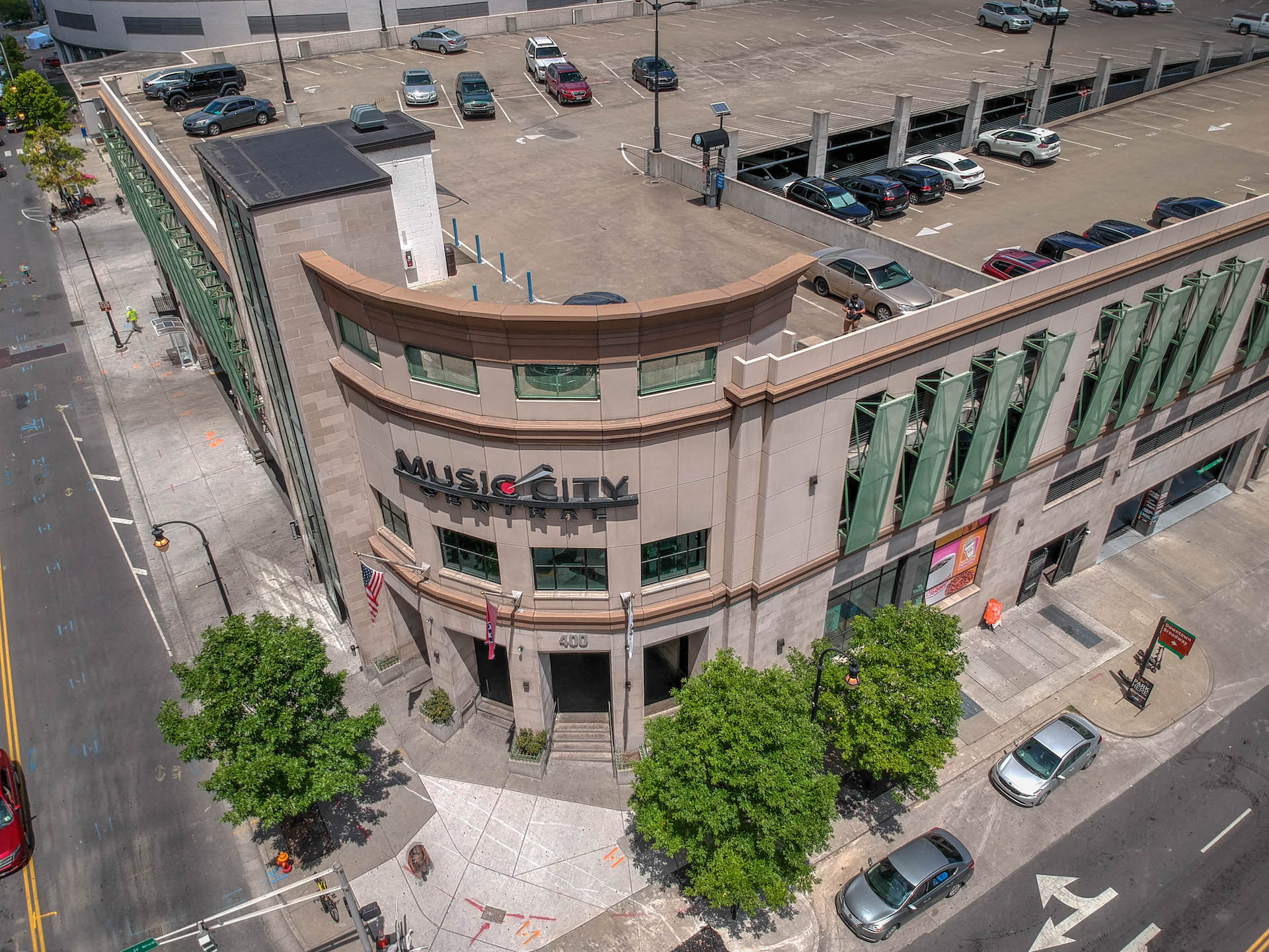 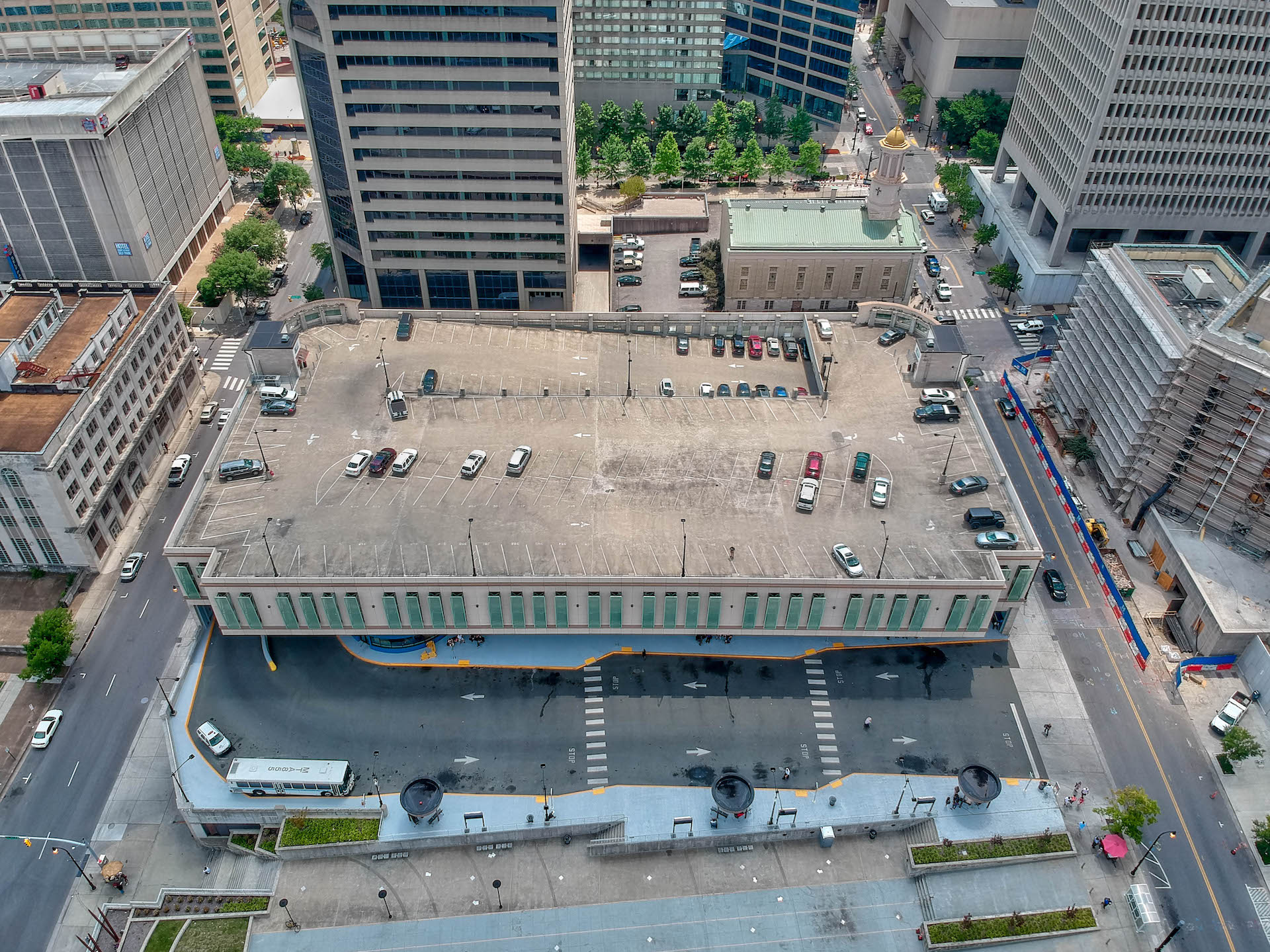 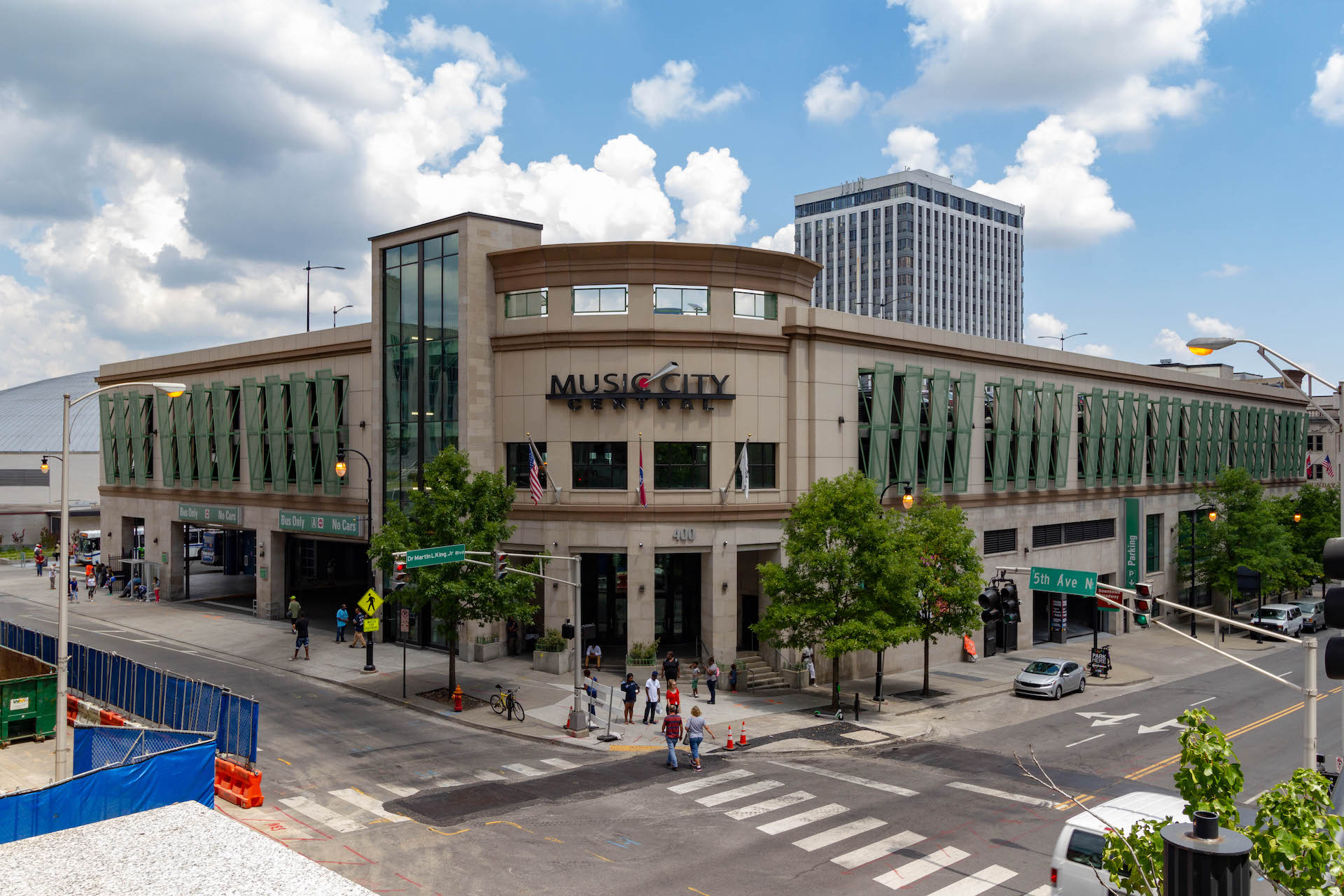