EOA worked with Nashville based GBT Realty Corp to construct 76 rental units on an abandoned Nursing Home site, now known as the Belcourt Park Apartments. Near the Hillsboro Village neighborhood, the site fronts Wedgewood Avenue and is bordered by 18th Street on the Western edge. The program included studio, 1-bedroom and 2-bedroom units ranging from 410-930 square feet. Four levels of residential units sit atop a post-tensioned concrete podium slab. The parking level is entered from the South side of the site on grade, while the first level units connect to the pedestrian right-of-way along Wedgewood Avenue. EOA worked diligently with the neighborhood and Metro Planning and Metro Council to deliver a project that met the density goal for the major corridors, while remaining sensitive to the surrounding neighborhoods. 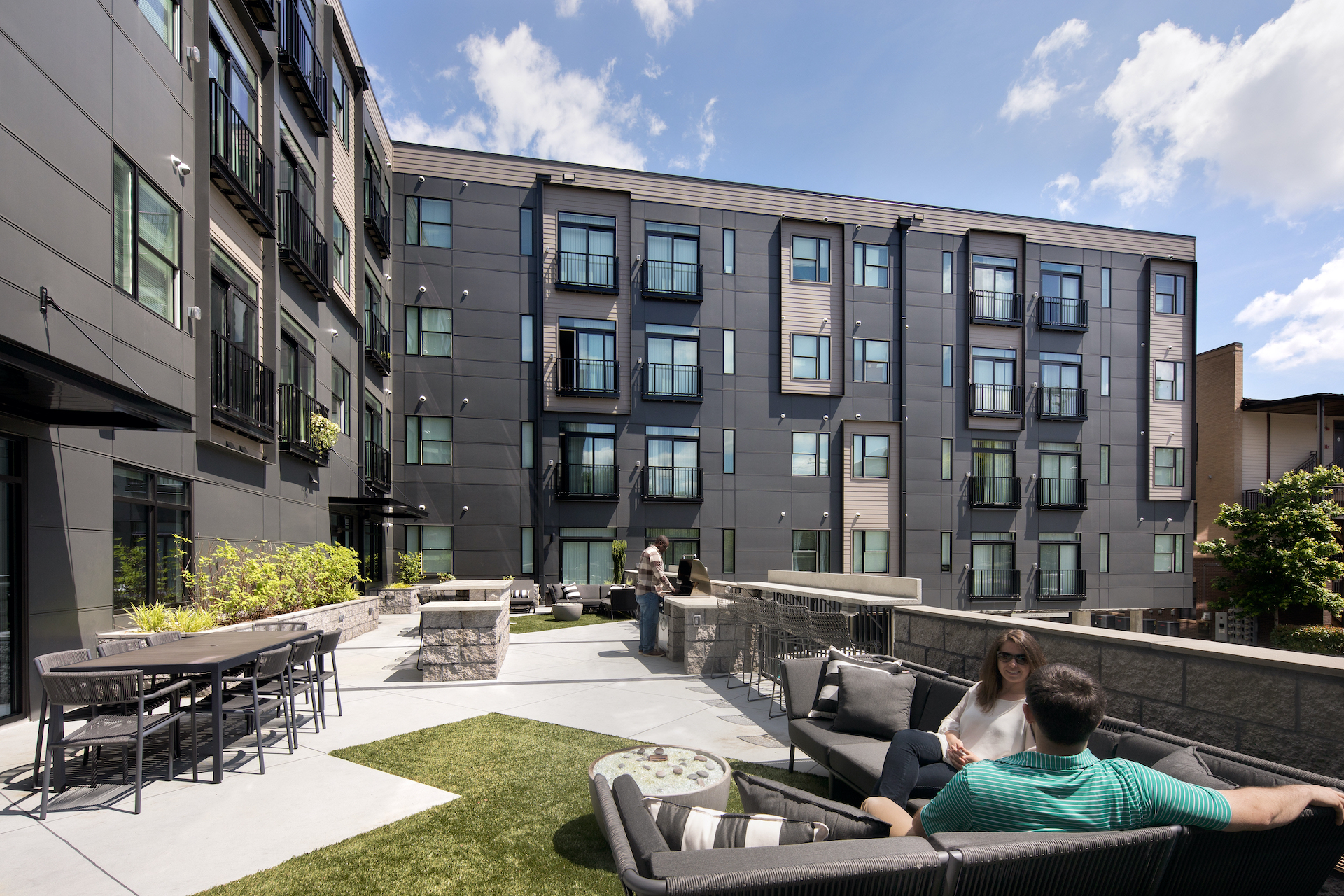 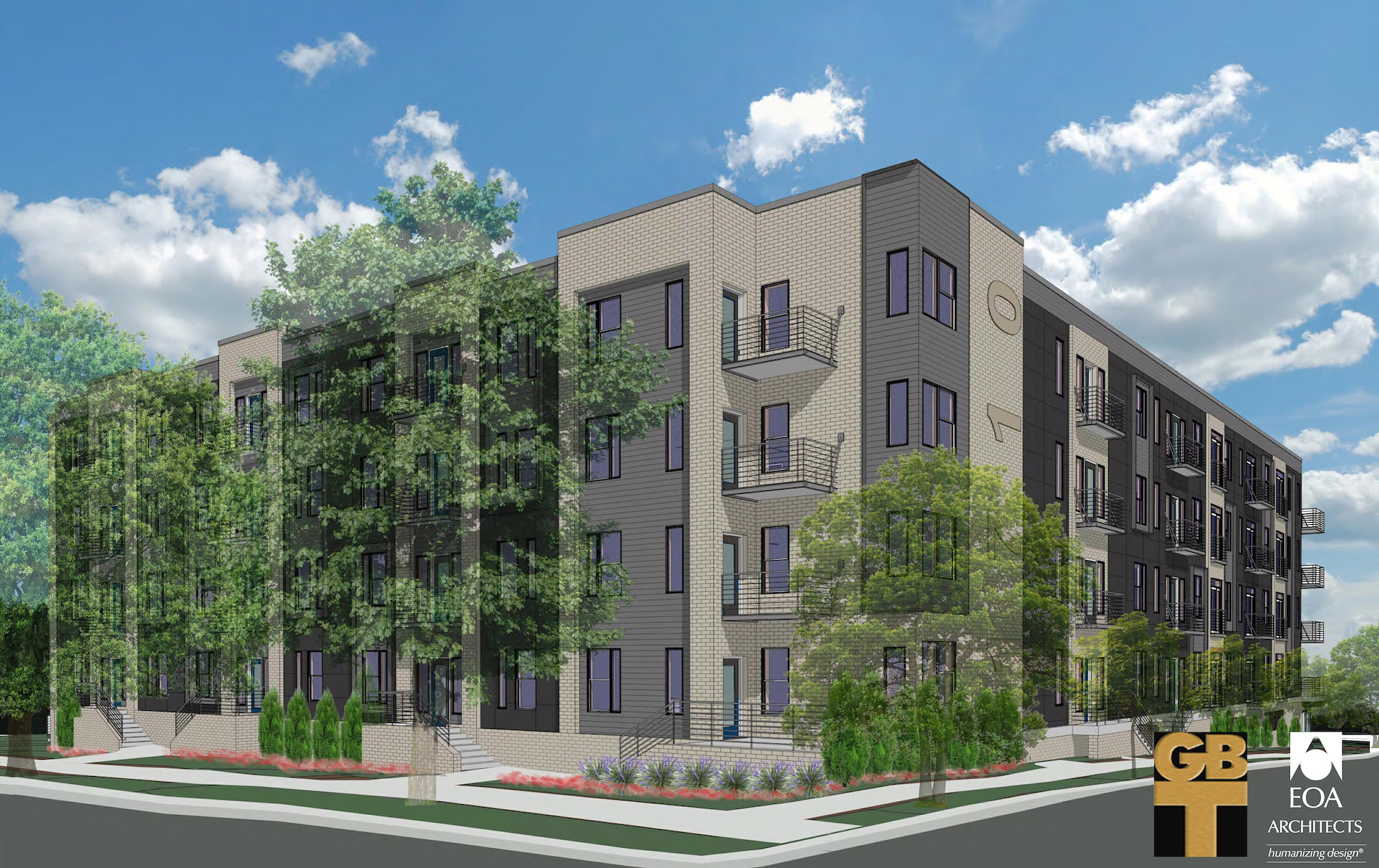 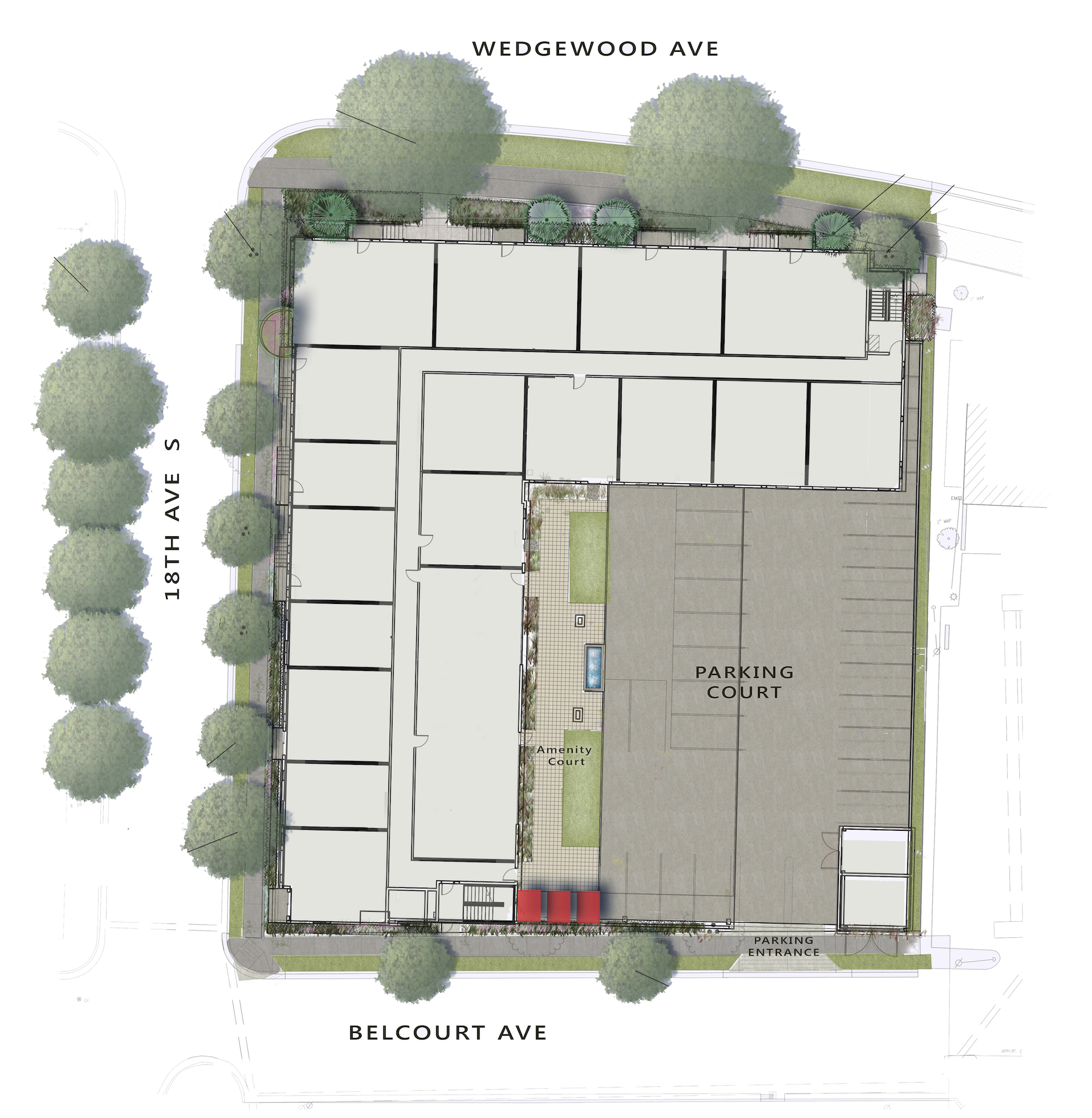 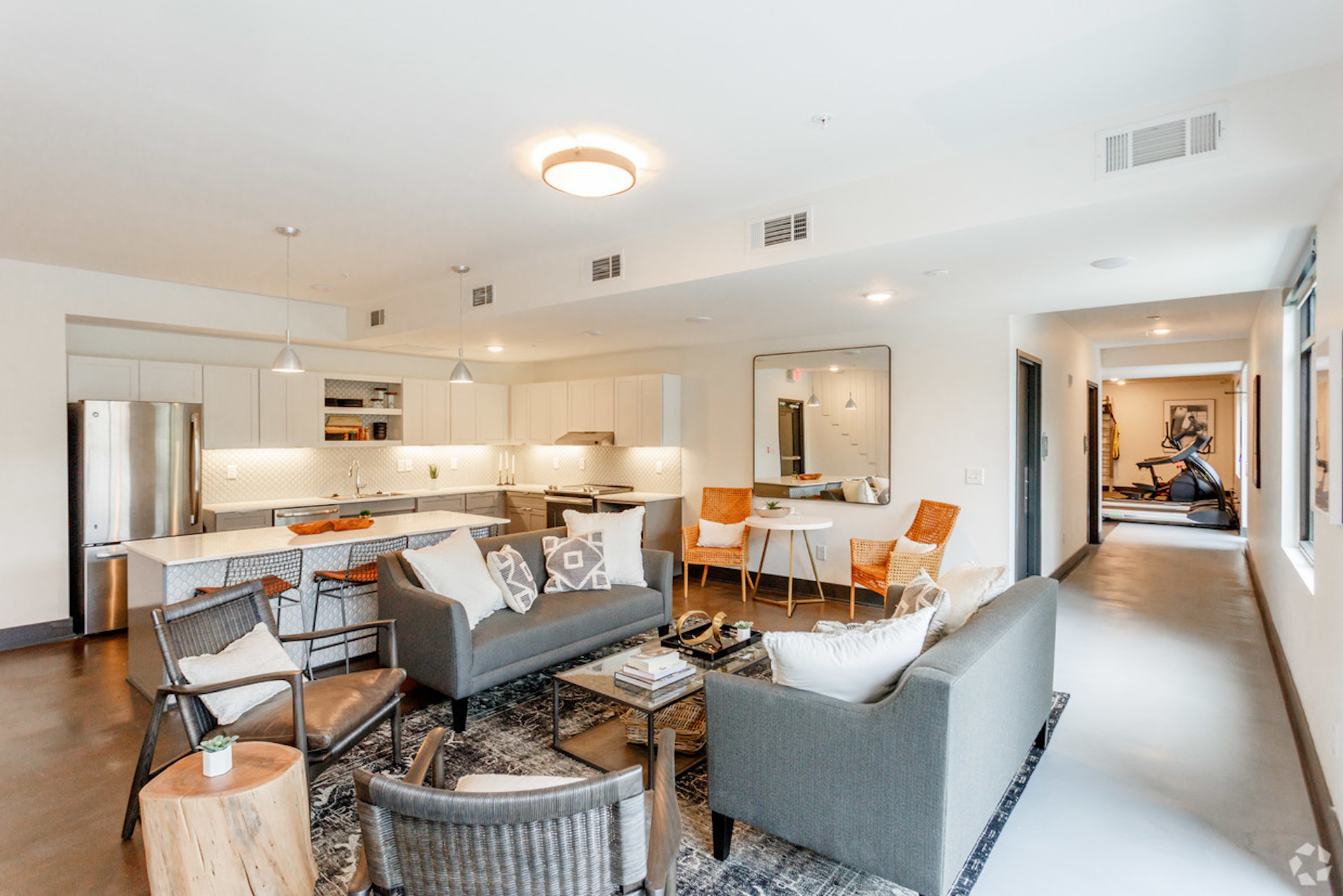 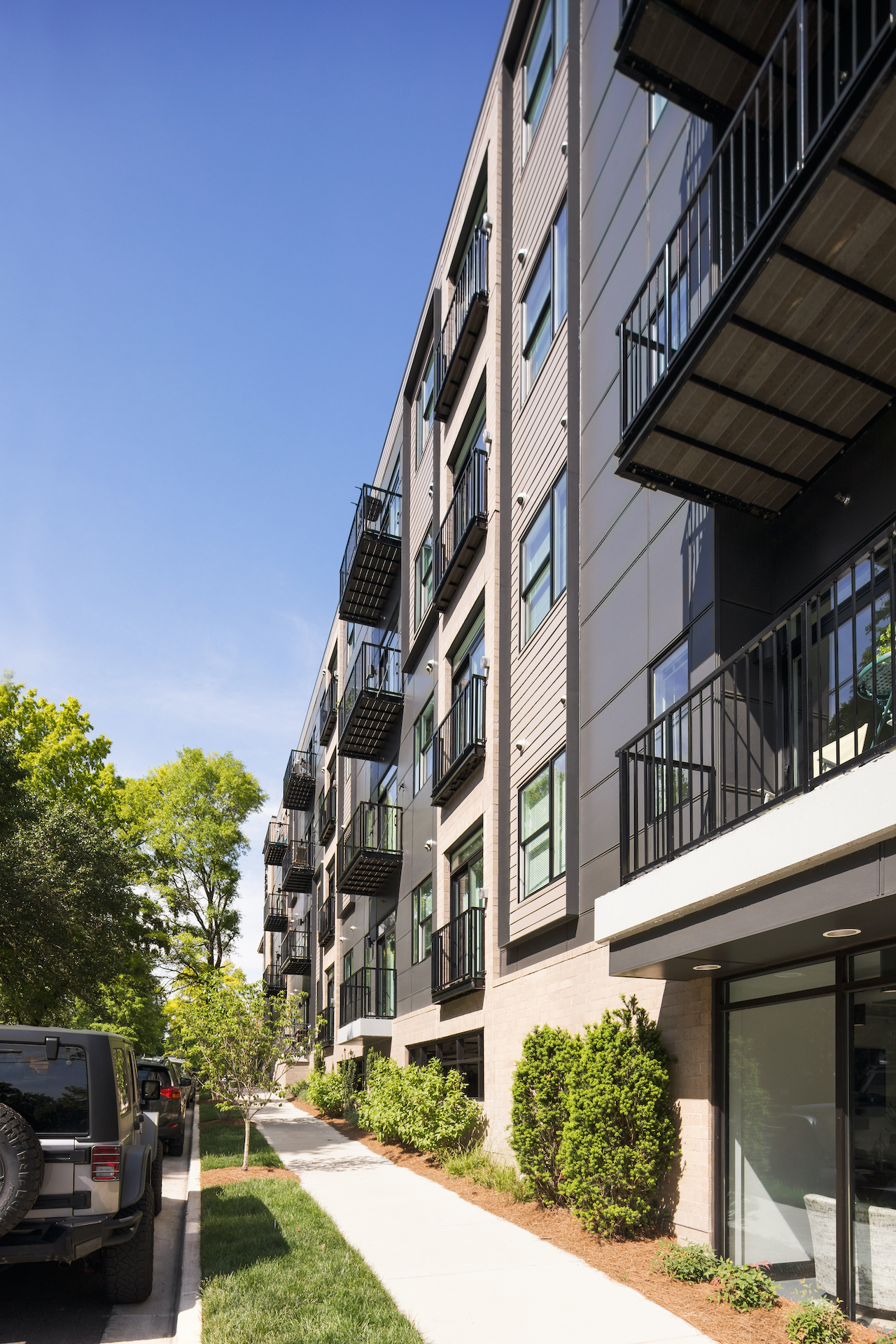 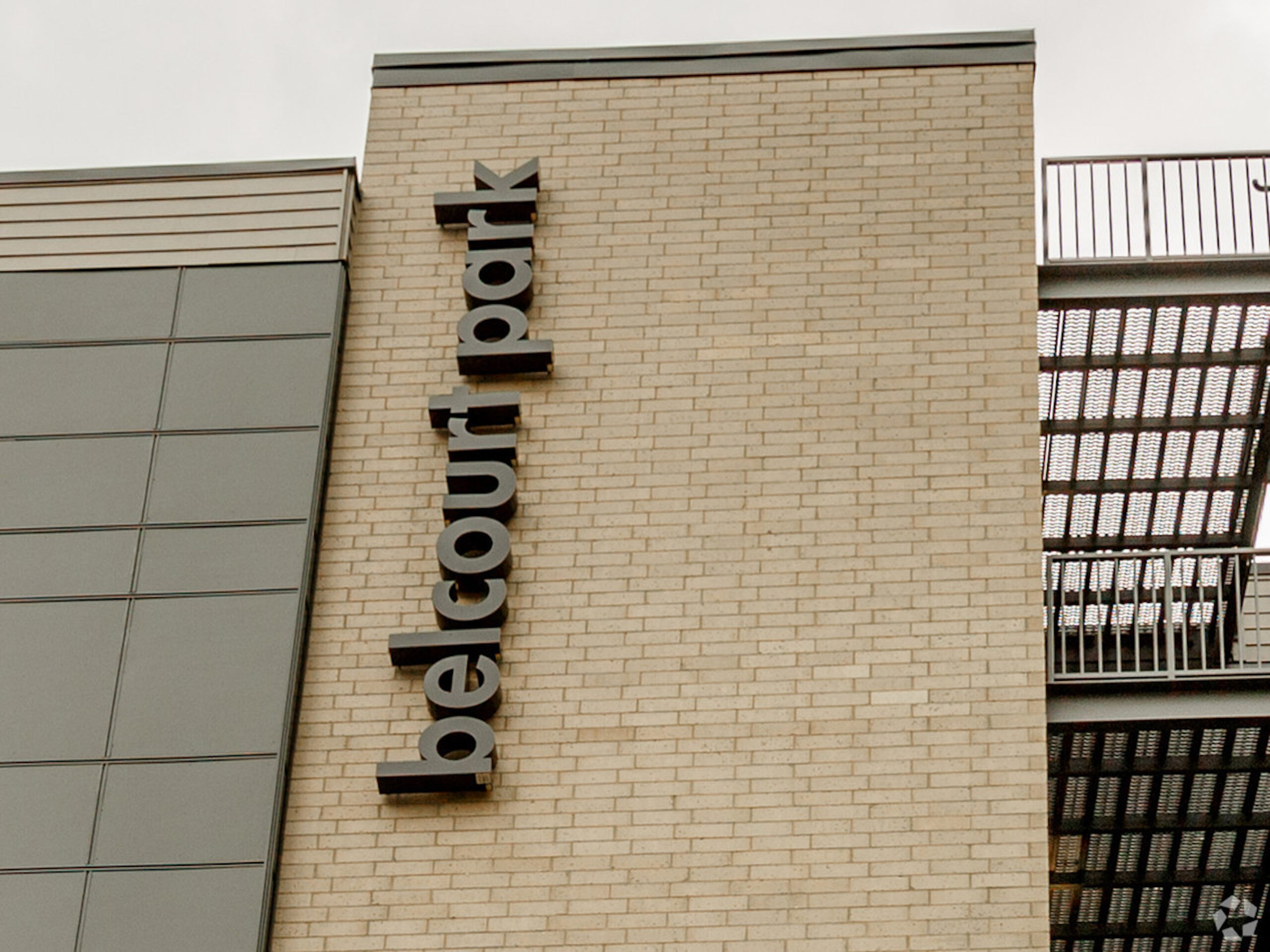 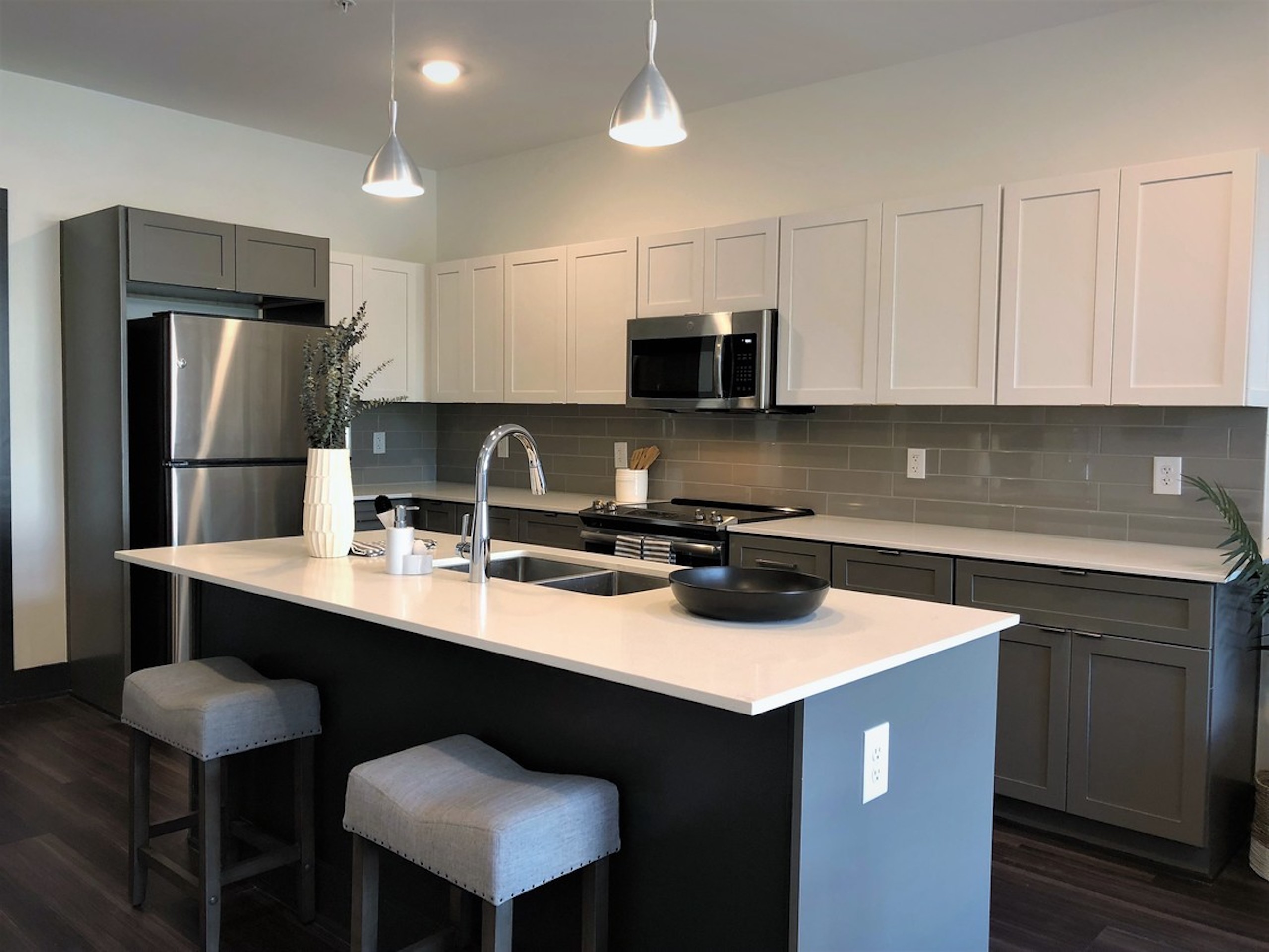 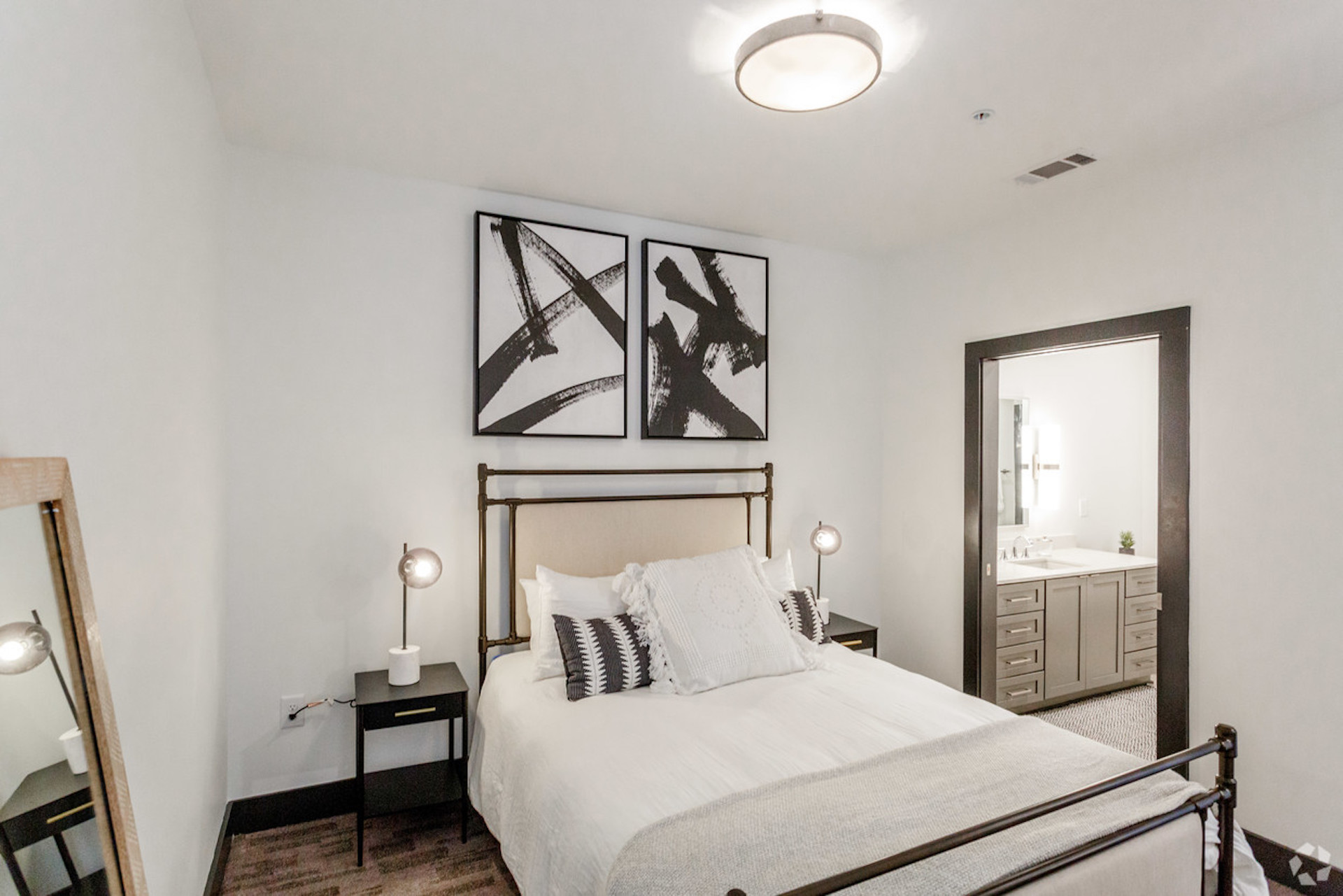