Kennedy Residence Hall houses 200 students on the Belmont University campus in Nashville. Due to unexpectedly positive enrollment growth, the University commissioned the project in August of 2002 with the stipulation that it be ready for occupancy in August of 2003. The site was a steeply sloped parcel adjacent to an existing multi-story dorm, to which the client required connection on multiple floors. The design solution was a 3 to 5 story building in a shallow U shape approximately 280’ long.

Thrailkill Residence Hall, located on the campus of Belmont University, was planned in 2004 to accommodate increasing enrollment at the University. The project, completed in 2008, is a 330-bed residence hall with an adjacent 451 space parking structure, which was integrated along the rear of the structure. Each room houses two students, with each pair of rooms sharing a bathroom between them. There is a resident advisor room on each floor with a central resident director apartment, along with common areas, classrooms, and laundry facilities. 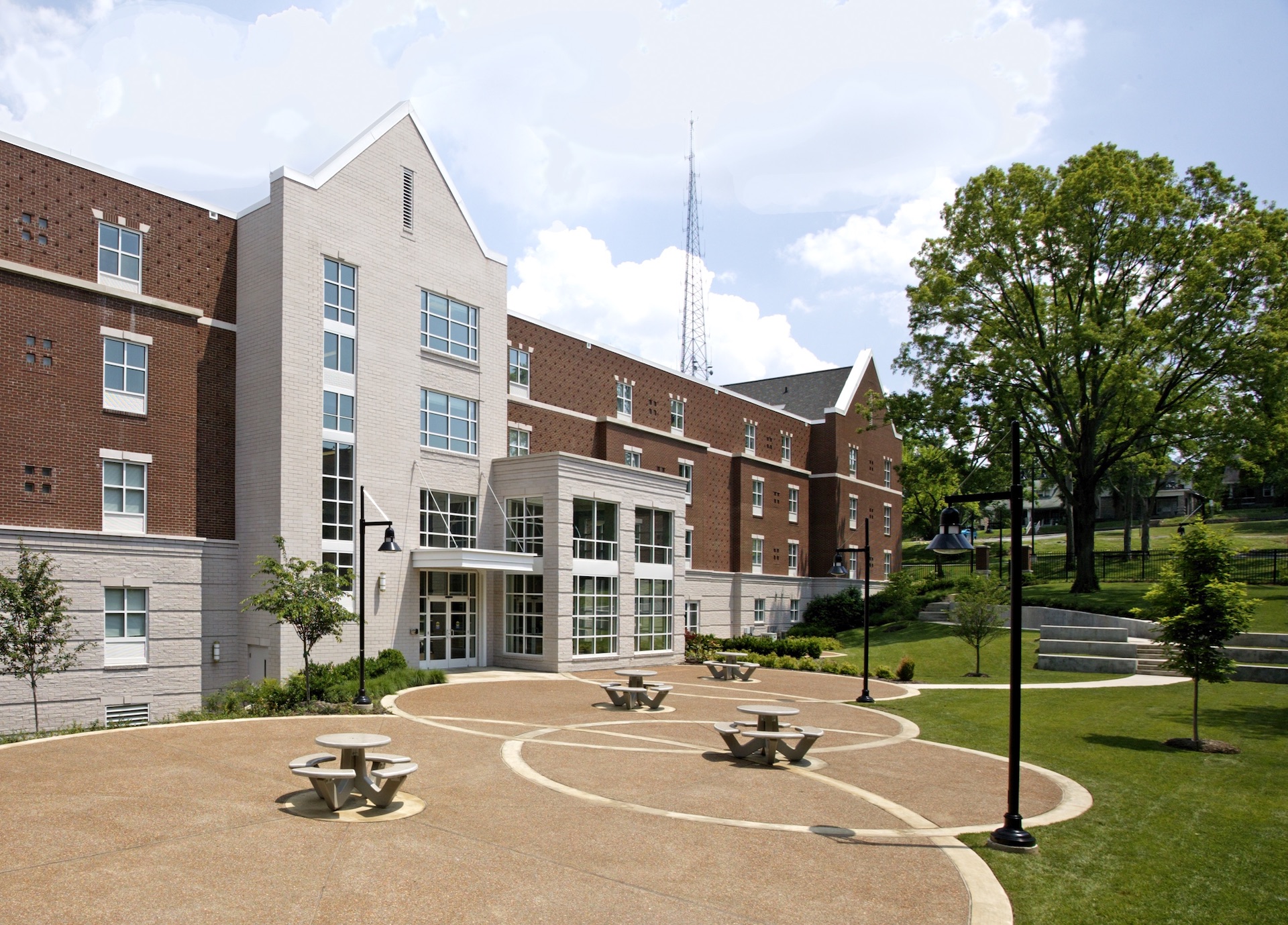 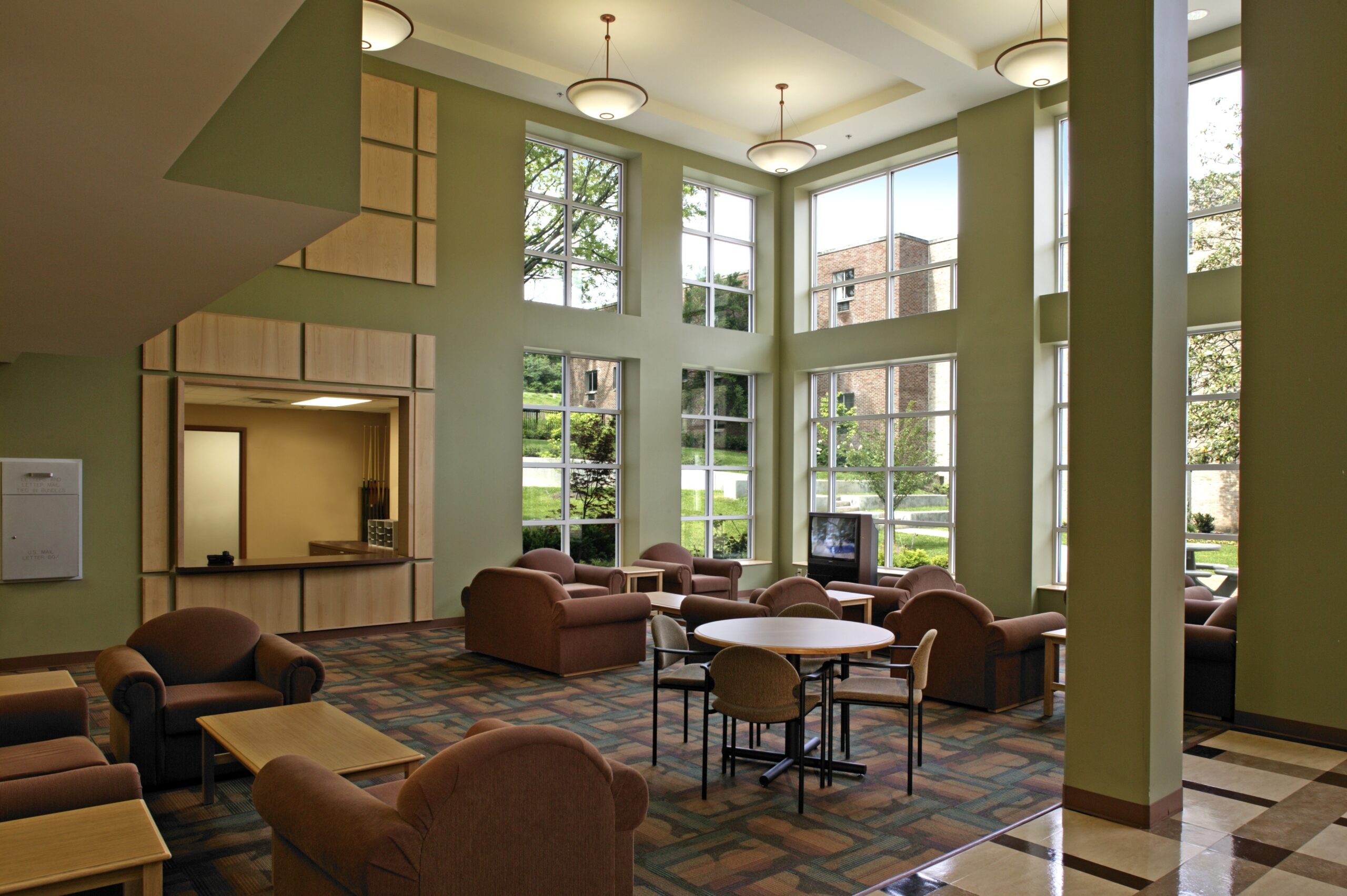 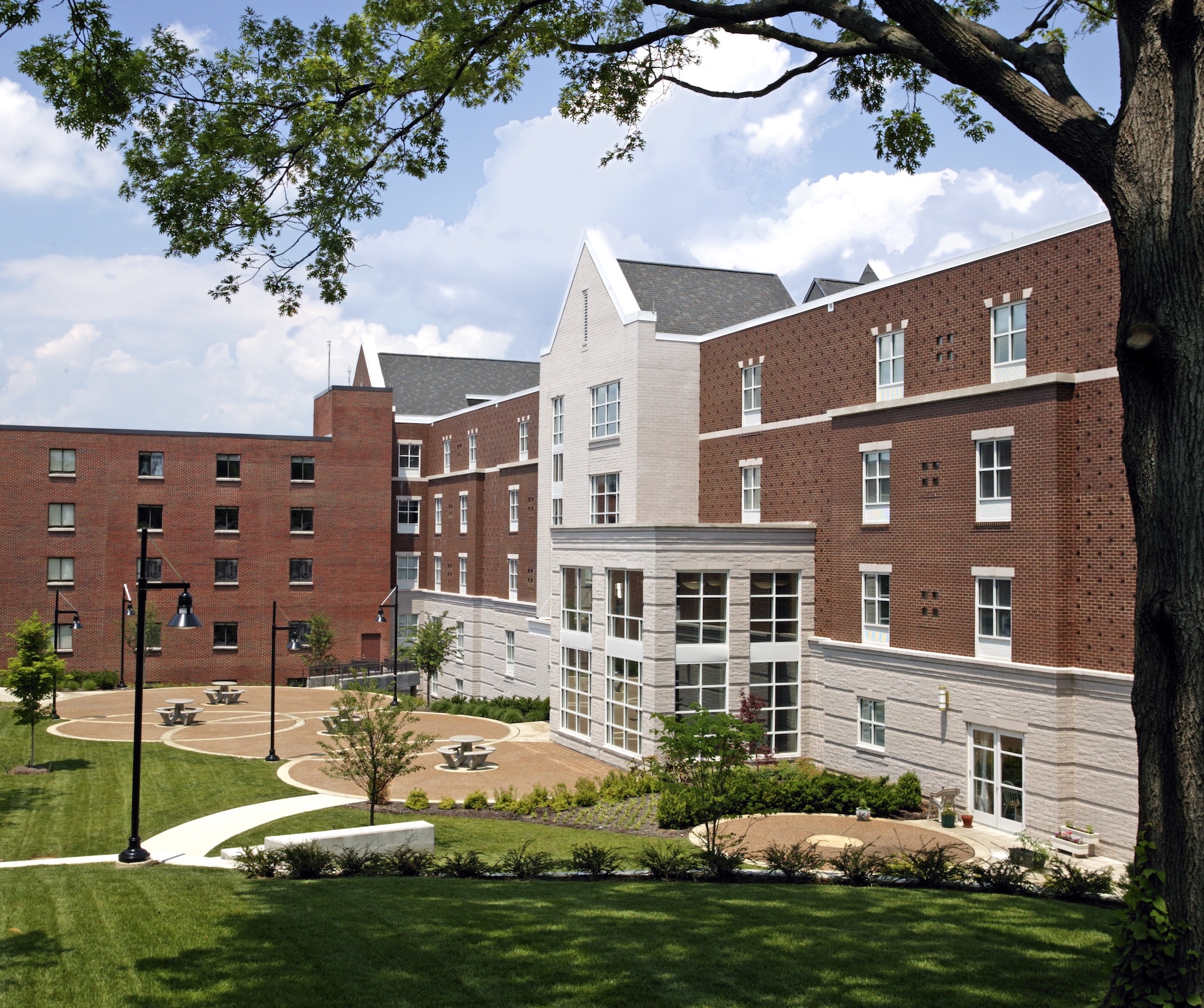 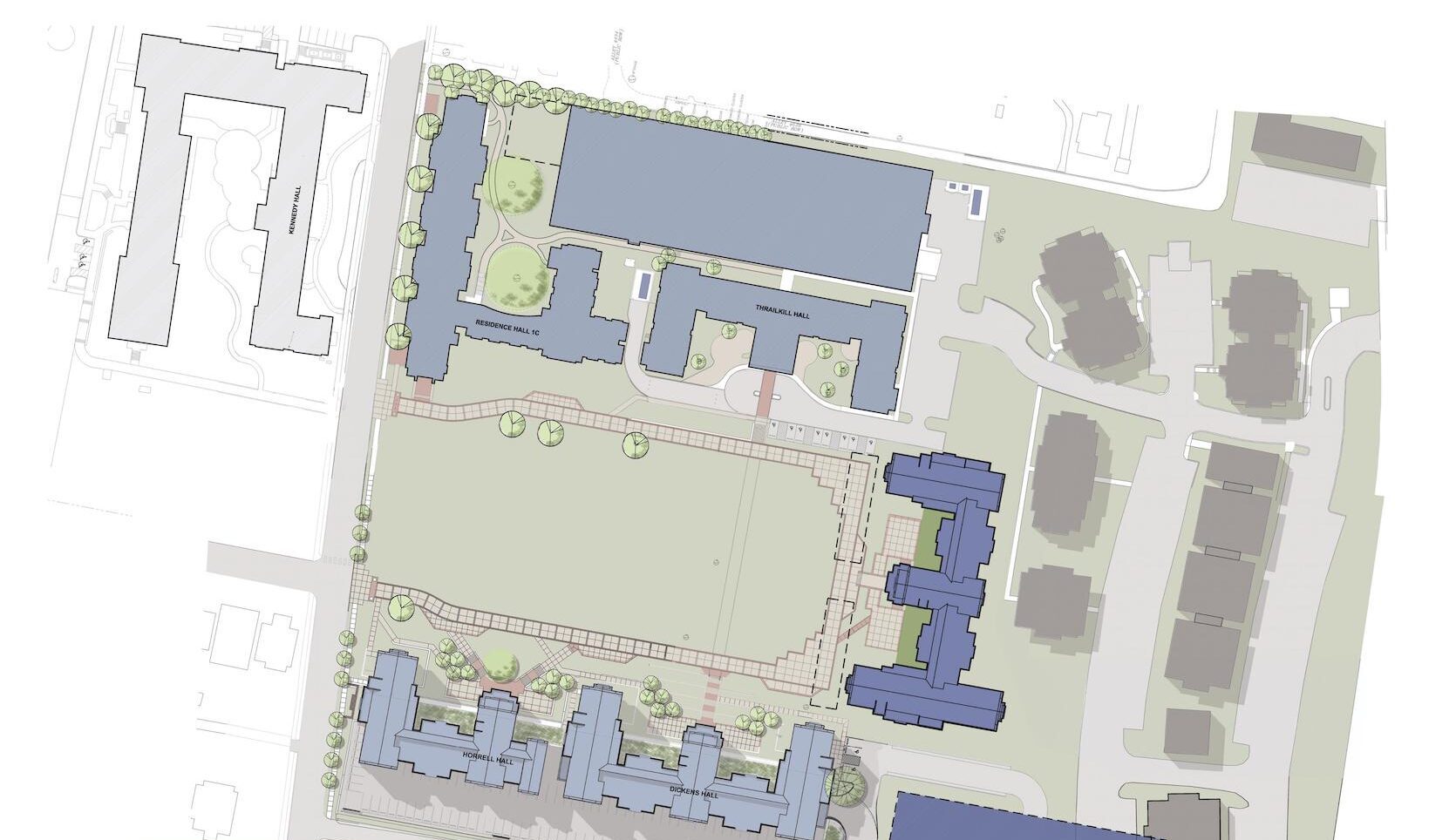 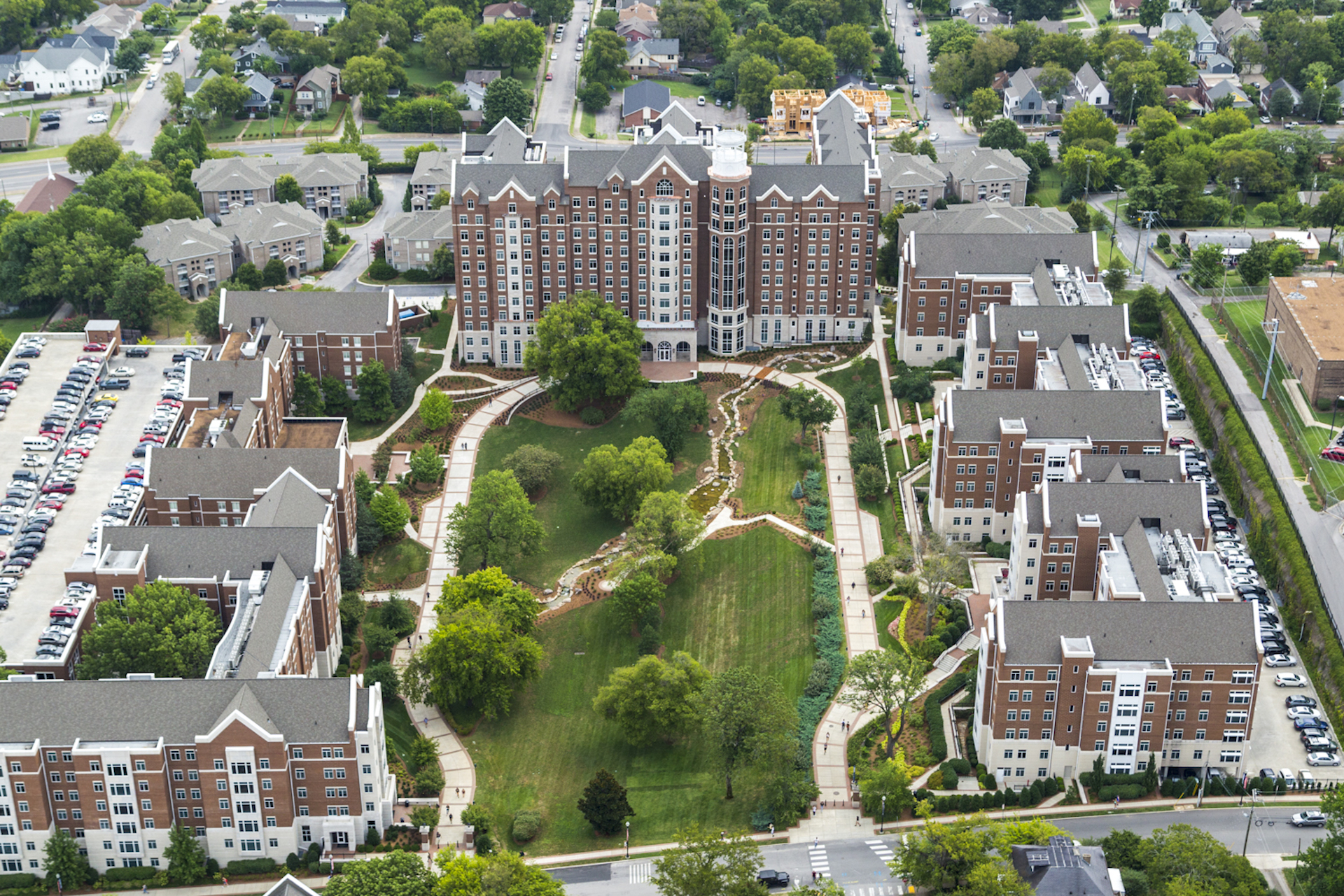 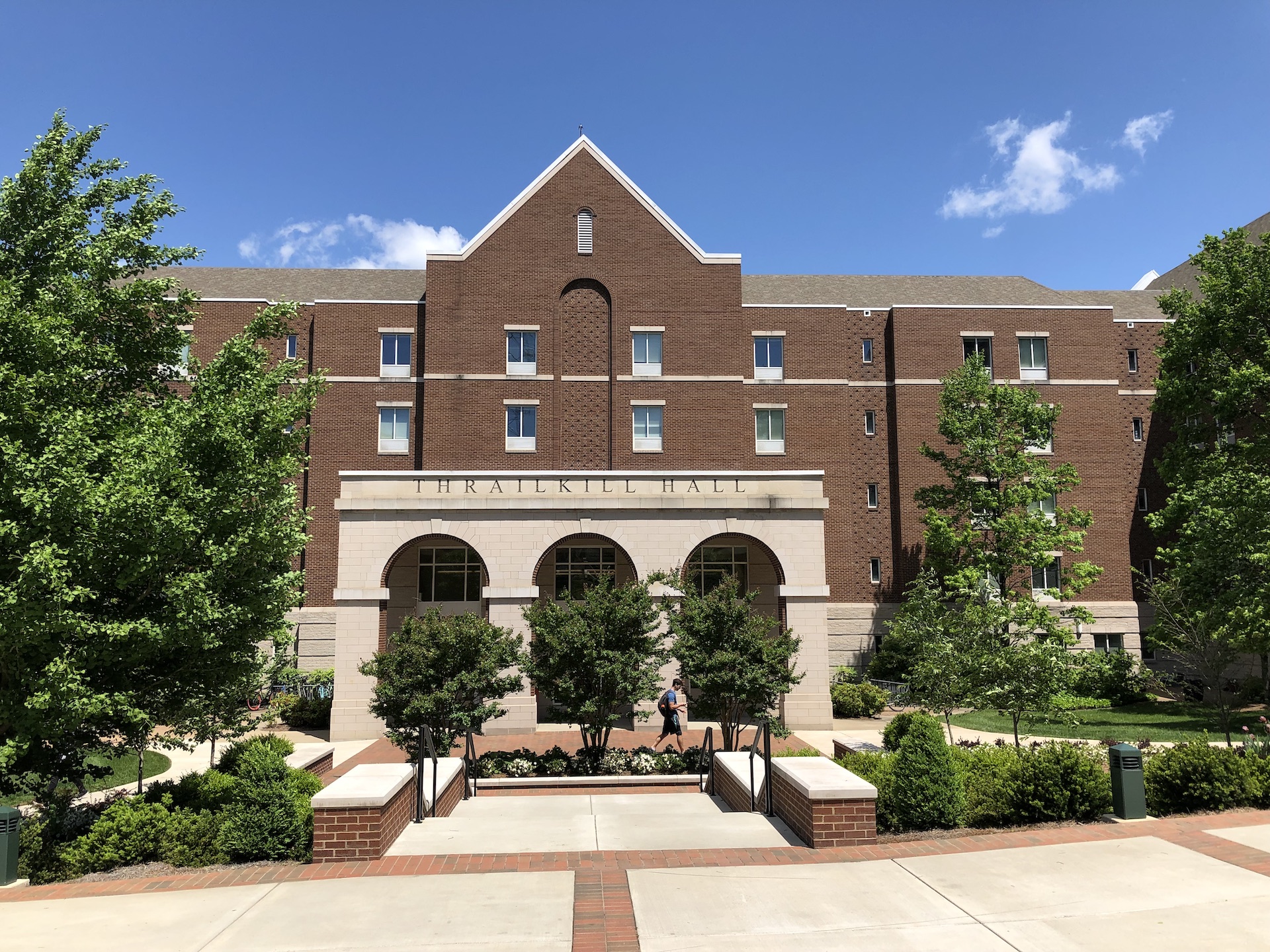 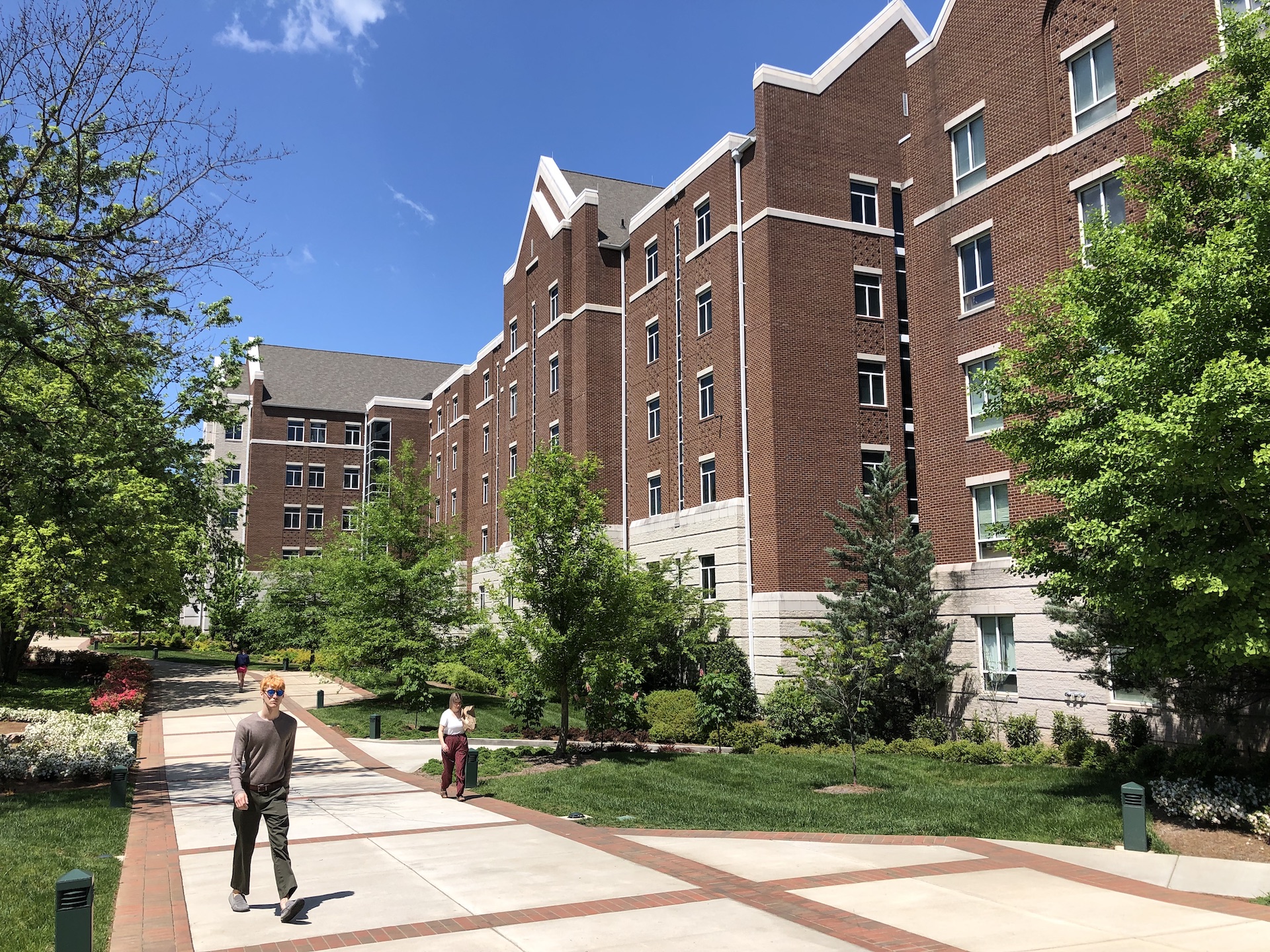 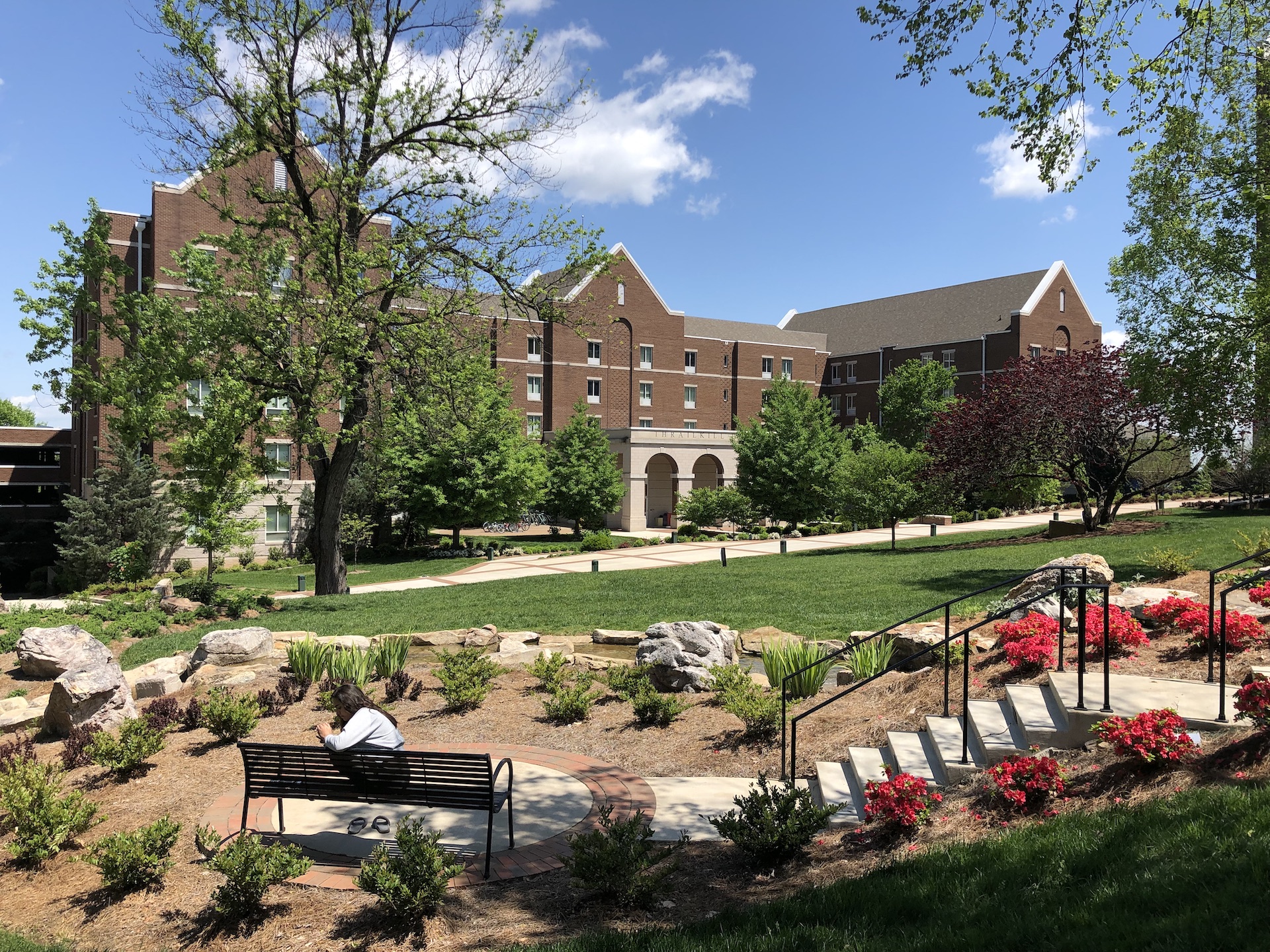